Driving under the influence of alcohol or other drugs is a serious crime. Lawmakers, businesses, and communities here in Johnson County, KS, go above and beyond to prevent DUIs from happening, but the reality is that they still do. Because of the severity of the infraction, many people think that being arrested for a DUI means they will be found guilty. This is not always the case. No matter the circumstance, you have the right and ability to challenge your DUI case and potentially avoid jail time. 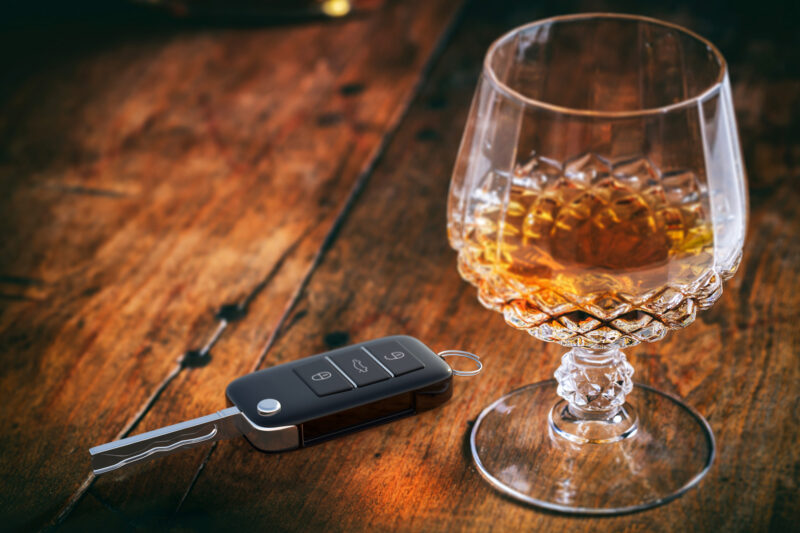 Your Defense Against DUI Charges

The attorneys at Henderson Legal Defense are relentless when it comes to defending DUI charges for our clients. We know that DUI cases are complex and that there is always hope of avoiding serious consequences. The laws surrounding DUIs are ever-changing, so you must hire a criminal defense lawyer who has extensive expertise and experience in this area of practice. Not only is it essential for your attorney to have the experience, but they must also have a firm understanding of local DUI regulations. Because local court rules can vary between areas of the same state, hiring an attorney who is local to the area of arrest is important to the success of your defense. The defense attorneys at Henderson Legal Defense have been serving Johnson County, Kansas, for many years and are ranked in the National Association of Distinguished Counsel’s Top 1 Percent. Courtney Henderson is also a member of the National College for DUI Defense.

Kansas takes DUI charges especially seriously. First-time DUI offenders convicted of their crime must serve time in custody before probation can begin. This is different from many other states where first-time offenders often receive more leniency in sentencing. What’s more, minimum fines in Johnson County, KS, are prohibitively expensive, and probation is often thorough and intensive, even for first-time offenders. If found guilty, you will likely face license suspension, mandatory ignition interlock, diversion, or probation. Even after punishment is served, a DUI stays on your record. These charges often make it difficult to find employment, apply for a loan, secure a lease, rent a car, and much more.

The impact of one DUI charge can truly be devastating to your future. This is why having a relentless and result-oriented DUI defense lawyer on your side is crucial. Through every part of the process, from field sobriety testing to the court date, your lawyer must be able to protect your rights. At Henderson Legal Defense, our lawyers pore over every detail of your situation so that we can present an airtight defense to the court. Attention to detail and aggressive legal representation is your only hope of avoiding being found guilty.

DUI Consequences for Your Driver’s License

For first-time DUI/OUI/DWI offenders, the days and weeks following an arrest are confusing. While you may believe that you have time to find a lawyer and figure things out, the clock is ticking on several essential deadlines. The most pressing of these deadlines is your license appeal, which DUI offenders commonly overlook. Many do not realize that it is possible to regain license privileges after a DUI or DWI. The appeal window is incredibly short, so wasting time is not an option. In Kansas, you must file the proper paperwork within 14 days, and in Missouri, you must file the paperwork within 15 days.

Driving Consequences After a DUI Acquittal

Winning your DUI case is a wonderful feeling, but unfortunately, it does not free you of all the consequences surrounding your charges. The simple fact that you were arrested for driving under the influence triggers the DMV to revoke license privileges. This is one of the reasons the appeal window is so important. If you do not take advantage of that time, it may be a lengthy and expensive problem to modify your license suspension, and you may be unable to drive legally for months or even years after the incident. DUI arrests also still appear on your driving record, meaning that insurance companies will often raise your rates, sometimes to prohibitively expensive levels. Winning your DUI case does not nullify all the fallout from the incident.

Potential Charges and Consequences From Getting a DUI

After a DUI, many people want to understand what the possible charges and outcomes may be, and understandably so. Unfortunately, there is no one answer to this question, as every situation is different. We can explain that your charges will be more severe if it’s not your first DUI offense or if you do not hire a competent local lawyer to defend you. In general, these are some possible consequences for driving under the influence in the state of Kansas.

To reiterate, these are the general punishments put forth by the state of Kansas. These exact consequences are not necessarily what you will get for your DUI. However, the only way to avoid or minimize these sentences is by hiring an experienced DUI defense lawyer with extensive knowledge of state and local laws. At Henderson Legal Defense, we have years of experience fighting these charges while being thorough and relentless every time. We have the record to show that we are your best option to fight DUI charges in the Overland Park, KS.

What to Know About Getting a DUI Charge 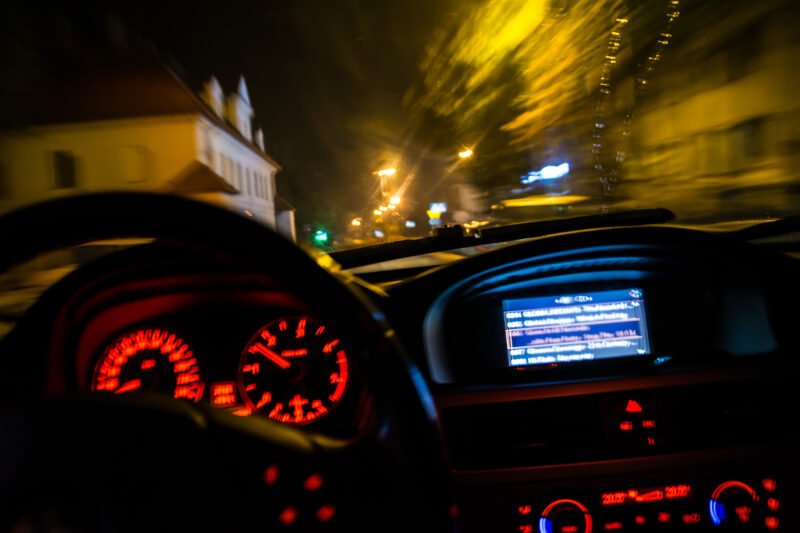 There is a lot to remember if you are charged with a DUI. The process is new to many people, so remember to keep the following in mind if you find yourself arrested on DUI/DWI/OUI charges:

An experienced, driven attorney can walk you through all the details of your case, help you challenge your license revocation and submit paperwork, and give the prosecutors reasons that you should not be found guilty.

Hiring a Johnson County DUI defense lawyer who has a history of successfully defending against DUI charges will provide you with the best chance of acquittal. Even if you are found guilty, having a lawyer to fight your case means that your sentence may be lighter, and some charges may be dropped. From Overland Park, KS, to Shawnee, KS, the attorneys at Henderson Legal Defense have been successfully defending the Kansas City community for many years and can increase your odds of acquittal exponentially.

Fighting DUI charges must be done in a specific and tactical manner. There are a few ways that these charges may be thrown out, or the prosecution may grant leniency. Here are just some of the scenarios that may help exonerate you or force prosecutors to offer a deal:

At Henderson Legal Defense, we regularly research and use these defenses to help our clients avoid jail time and life-ruining charges. Many people consider DUI cases to be cut and dry, but this could not be further from the truth. These cases are full of nuance, and guilt is not a given when you get arrested on DUI charges.

Though DUIs are commonly associated with drivers who are intoxicated on alcohol, other substances can fall under DUI/DWI/OUI charges. Many DUIs are based upon medication prescribed by a physician even if alcohol is not involved in the DUI investigation. Though marijuana is becoming recreationally legal in more states across the country, it is not legal in any form in Kansas. Being caught while under the influence of marijuana can result in DUI or DWI charges, and you can be charged with a variety of other offenses, such as possession of an illegal substance, distribution of an illegal substance, and possession of drug paraphernalia. These charges can be severe and compounded with a DUI charge, which could result in significant punishment. Hard drugs such as methamphetamine, cocaine, heroin, and psychedelics incur many of the same charges. However, the punishments for these drugs will likely be more severe, especially if found due to driving under the influence.

At Henderson Legal Defense, we are ready and able to pull the prosecutor’s case apart piece by piece. If it does not hold up to legal scrutiny, we will petition the court for a dismissal. In many cases, weakening the evidence against you can result in state attorneys being willing to come to a suitable plea agreement. If they fail to act reasonably, we are prepared to take your case to trial.

If you have been charged with a DUI, OUI, or DWI, it’s important to partner with an Overland Park DUI defense lawyer who is ready to fight for your rights. Contact Henderson Legal Defense today by emailing us online or calling our office in Olathe at (913) 782-4030. Every alleged crime is defensible, and we’ll fight tooth and nail to help you find out if you can beat a DUI charge.