No matter how you feel about the pros and cons of marijuana use, Kansas takes a firm stance against all activities related to the drug. If you stand accused in Johnson County, it is in your best interest to mount a solid criminal defense.

At Henderson Legal Defense, LLC Attorneys at Law, we’ve been working for over 30 combined years to help the people of Kansas fight for the best possible outcomes when they face serious drug charges in state and federal court. We are proud to redefine the way residents of cities like Olathe deal with the legal system, and our problem-solving focus is rooted in maintaining honest, open dialogues with those who find themselves charged with a crime.

In Kansas, both recreational and medicinal use of marijuana is illegal. The state has some of the harshest penalties in the country for possession, sale, and cultivation of cannabis.

The penalties for possession of marijuana are harsh. Depending on the amount you are caught with, you could be facing a misdemeanor or felony charge. For first-time offenders, the court may exercise discretion and sentence you to probation instead of jail time, but a drug offense will still go on your criminal record. Those who have a medical marijuana registration card can still experience legal issues and may even face criminal charges.

The sale or distribution of marijuana is a felony offense in Kansas. The penalties become more severe if the transaction took place within 1,000 feet of a school or if you sold to a minor. You can be fined up to $500,000 and sentenced to up to 25 years in prison for selling marijuana.

It is also against the law to grow marijuana in Kansas. Cultivation is considered a felony offense and is punishable by up to 17 years in prison and a $500,000 fine.

Kansas has some of the toughest marijuana laws in the country. If you have been charged with a drug offense, it is important to seek experienced legal representation. The attorneys at Henderson Legal Defense, LLC Attorneys at Law have the knowledge and skill to help you fight for the best possible outcome in your case. Contact our office today to schedule a consultation.

Driving Under the Influence of Marijuana

In Kansas, it is illegal to drive under the influence of any controlled substance — including marijuana. The state’s DUI laws make it a crime to operate a vehicle with a blood alcohol content (BAC) of .08% or higher. However, you can still be arrested and charged with driving under the influence of drugs if your BAC is lower than .08% and you are impaired while driving.

Determining whether someone is impaired while driving can be difficult, as there is no set limit for the amount of marijuana that can make a person too impaired to drive, as there is with alcohol. However, law enforcement officers and prosecutors will often look at factors such as whether you were swerving, whether you had bloodshot eyes, and whether you exhibited other signs of impairment.

It is illegal to transport marijuana into or out of Kansas. This is true even if you are transporting the drug from a state where it is legal to a state where it is not. This is because cannabis is still considered an illegal narcotic under federal law. The possession of marijuana, marijuana use, cultivation, and transportation of cannabis across state lines are federal offenses. If you are caught transporting marijuana across state lines, you can be charged with a federal crime.

The penalties for trafficking marijuana across state lines depend on the amount of the drug involved. For example, if you are caught with 100 kilograms or more of marijuana, you can be sentenced to up to life in prison and fined up to $10 million. 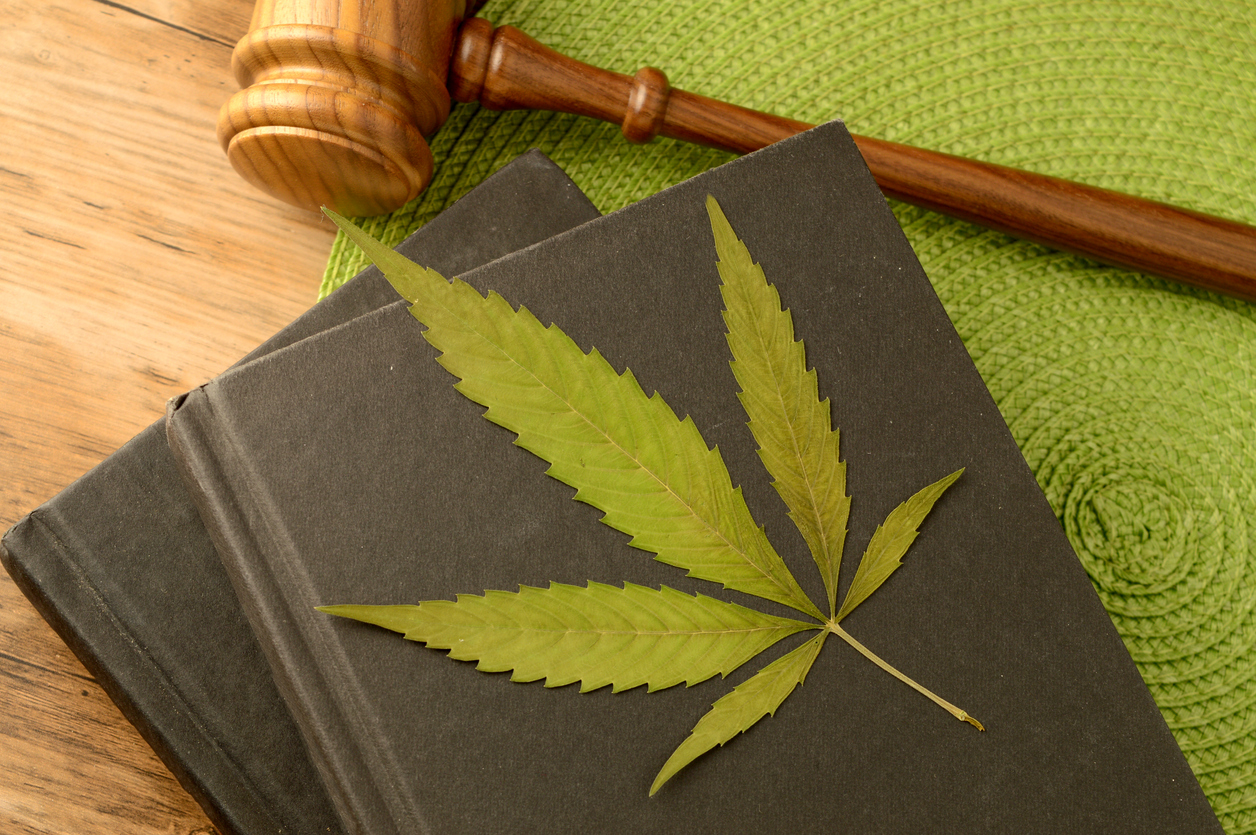 Although states like Kansas take a less strict stance towards possession of marijuana than they would for other drugs, the charges you are up against can easily compound and worsen. For instance, you may be charged with serious distribution crimes if police find marijuana packaged in separate bags or a large quantity of the drug on your person or property — even if it was intended for personal use only. Depending on what you are accused of and whether you’re convicted, you could potentially be sentenced to penalties such as:

Fighting the drug charges filed against you is vital to your future. Our marijuana lawyers firmly believe in being honest about your prospects and informing you fully so you can choose the wisest course of action. Our experienced team strives to help you understand how the law applies to your unique circumstances so you can decide how to best respond and minimize the fallout.

All Crimes Are Defensible, But You Need The Right Strategy

There is no such thing as a foregone conclusion in the criminal justice system. Even though police and prosecutors may tell you that you are sure to be convicted and sentenced, accepting the plea bargains and deals they offer isn’t always the best option.

Talk to an attorney at Henderson Legal Defense, LLC Attorneys at Law, today to find out how we can defend your rights. We represent clients in Olathe, Overland Park, Leawood, Johnson County, and the entire Kansas City area. Marijuana laws may be slower to change in states like Kansas and Missouri than they are elsewhere, but staying informed can help you navigate your case towards a better ending. Speak with our law office today by calling 913-380-4305, or send us a message online.